Inaugurated in 1995, this award, administered by the Society for Animation Studies, seeks to celebrate exceptional scholarship, published in book form, in the field of animation studies. In recognition of the growing critical mass of animation scholarship, the judging process was expanded to include Runners-Up in 2009. The award was bestowed on an ad-hoc basis between 1995 and 2009, but with the re-launch of the SAS website in 2016 the Society took the decision to mark this occasion by retrospectively bestowing the award for those years, in the awarding sequence, where no judging had been administered. The retrospective awards were decided by SAS member ballot conducted via the SAS mailing list. Retrospectively awarded winners are denoted with an asterisk. Full shortlists for each award can usually be found in the SAS Newsletter for the corresponding year. 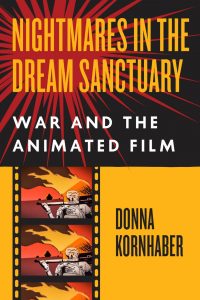 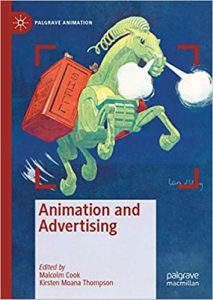 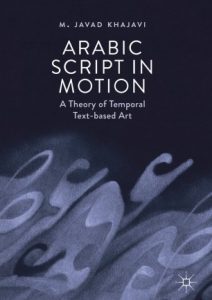 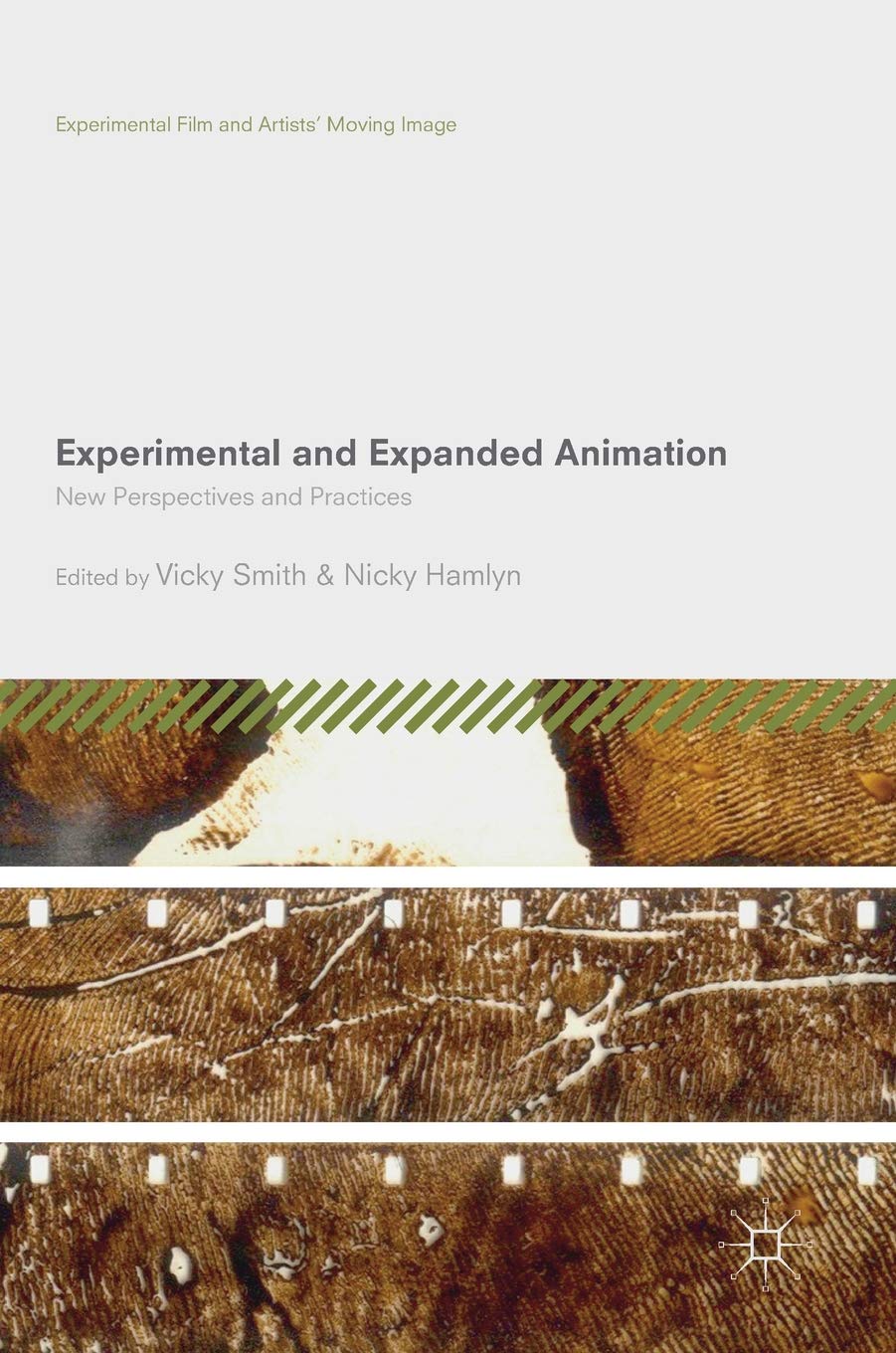 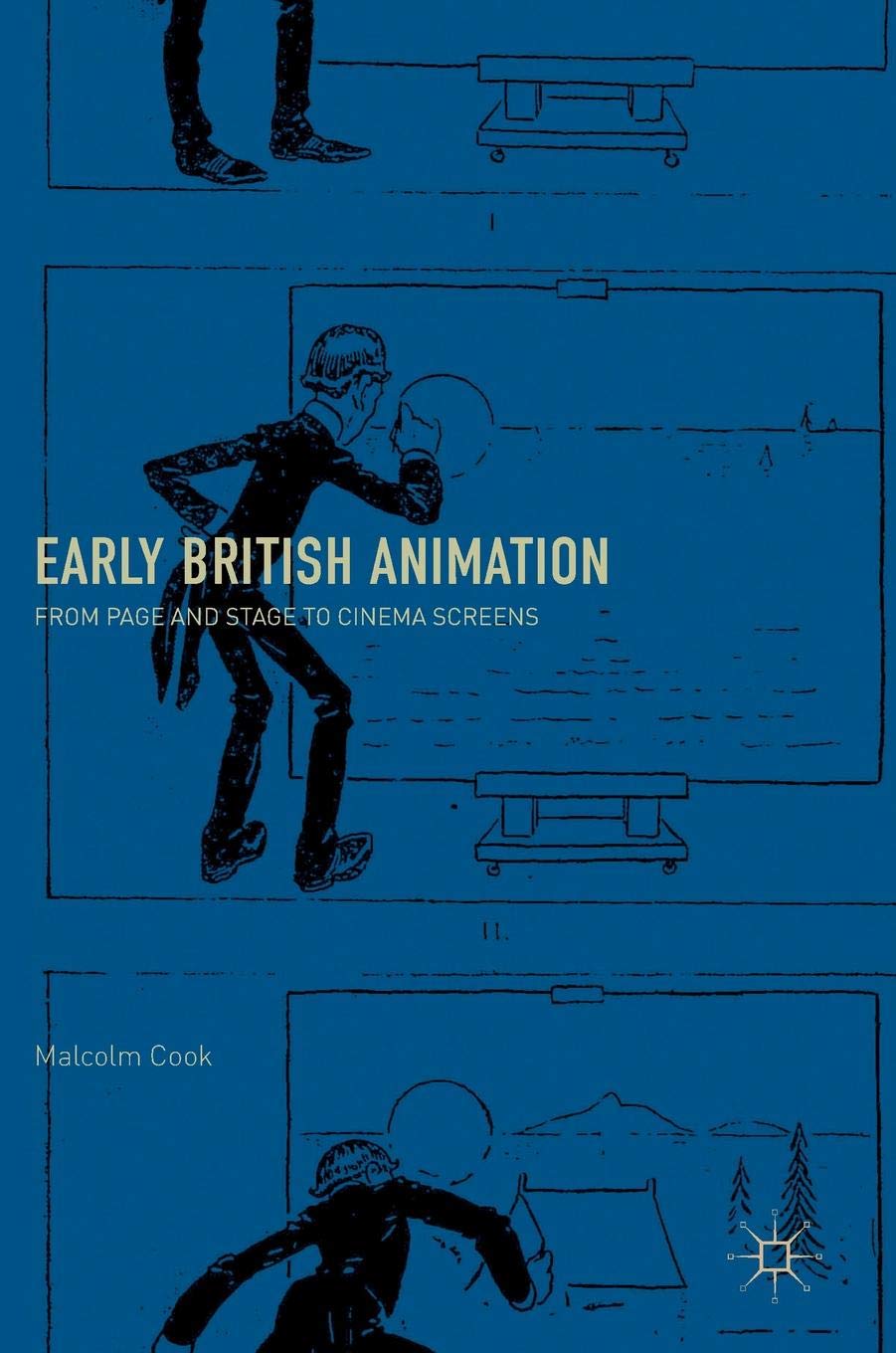 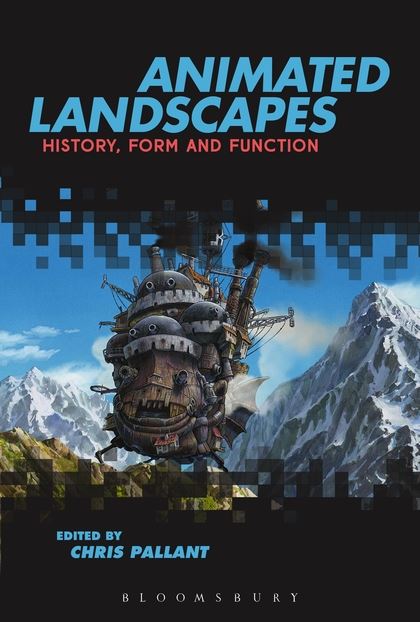 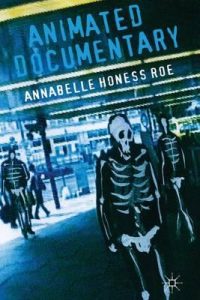 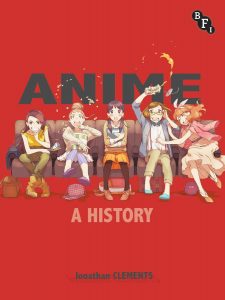 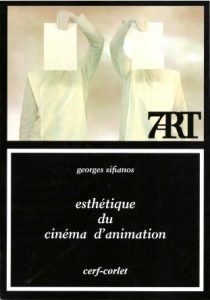 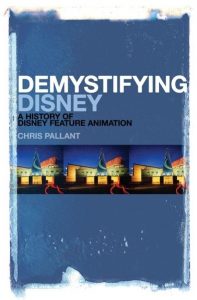 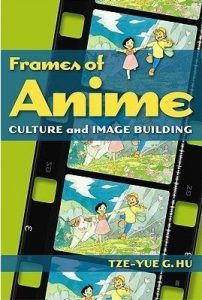 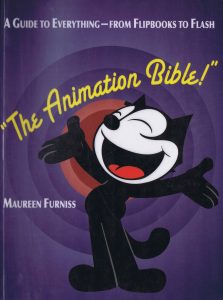 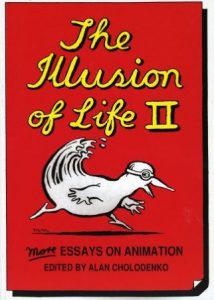 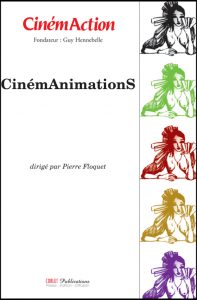 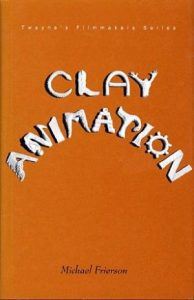