The role of President within the Society is voted for by the board.  The President is supported by this board, consisting of officers including a Chairperson, Vice President,  Treasurer and Secretary as well as student members and members at large. President’s typically play a significant role on the board in the years leading to nomination demonstrating their commitment to the running of the Society and its overall development. 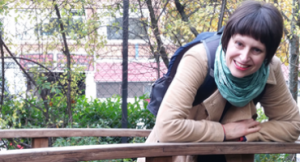 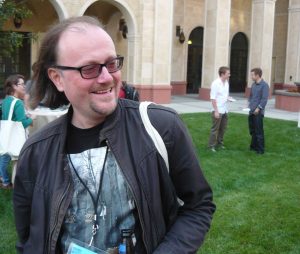 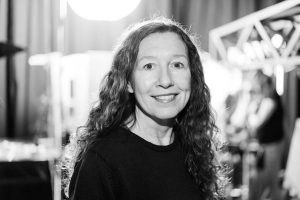 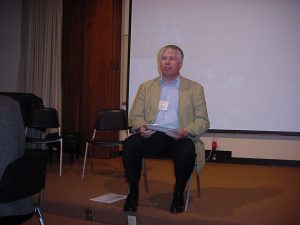 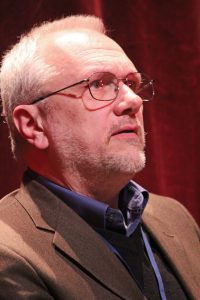 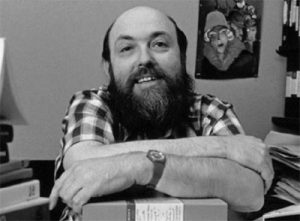 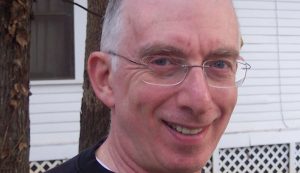