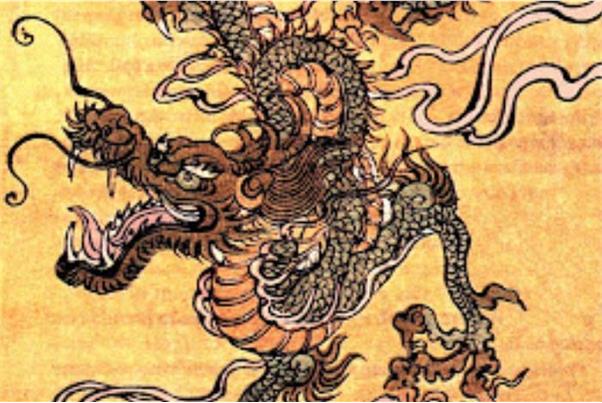 Taking place in the drawing room of Horace Walpole’s Gothic mansion in Strawberry Hill, this symposium will discuss the sky as space, as well as the creatures associated with it, whether monstrous or mundane, in popular culture. The sky is a privileged locale in popular genres, from science fiction, horror and dystopian film; in animation as well as live action; to natural history programming on television.

Sometimes the sky is linked to the archaic, in myth and with prehistoric airborne creatures; at other times it is the site for our projections of the future, extra-terrestrial or otherwise. In both cases, our representations invariably mediate social and cultural anxieties that are current, even if projected into the distant past or far future. In documentary and natural history, the earth’s flying creatures are seen to be imperilled by global warming and the anthropocene. In popular genres of cinema and in animation, airborne creatures provide opportunities for bravura displays of spectacle.